Selena Gomez had once again enough of brown-black uniform look and pimped her hairstyle now with new colors. In June 2012, she appeared at the premiere of the concert film “Katy Perry Part of Me 3D” in Hollywood with summery Ombre Hair. So it was something different from the colorful look as she was still Justin Bieber’s girlfriend in January 2012.

She recolored not only her hairends, but since middle of June she began to make a new change of looks. As she teetered on the “MuchMusic Video Awards” in Toronto can be much lighter brown with the red carpet (top photo, center cross), while in early June at the presentation of her perfume still wearing almost black hair (photo top left cross).

After a while, she probably got himself some blonde extensions, because as fast hair can not grow within a few weeks anyway.

Selena Gomez is a smart girl, who knows exactly how to perform and attract attention with her talent and performance. At the picture on the top, she shows other style again. She matches her perfect blue outfit with cobalt blue and purple ombre hair. 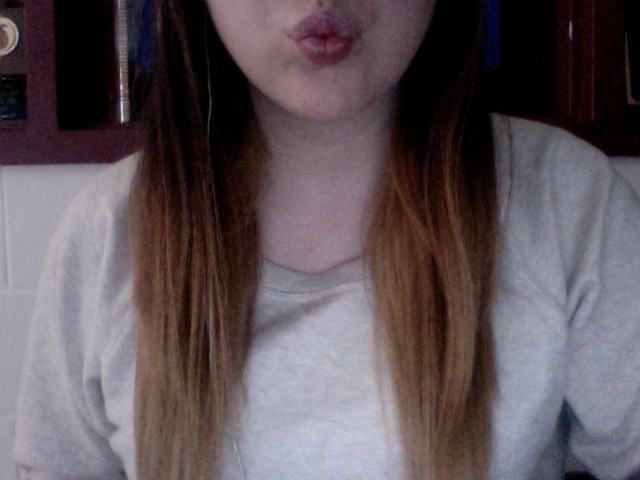 What exactly is balayage ombre hair? 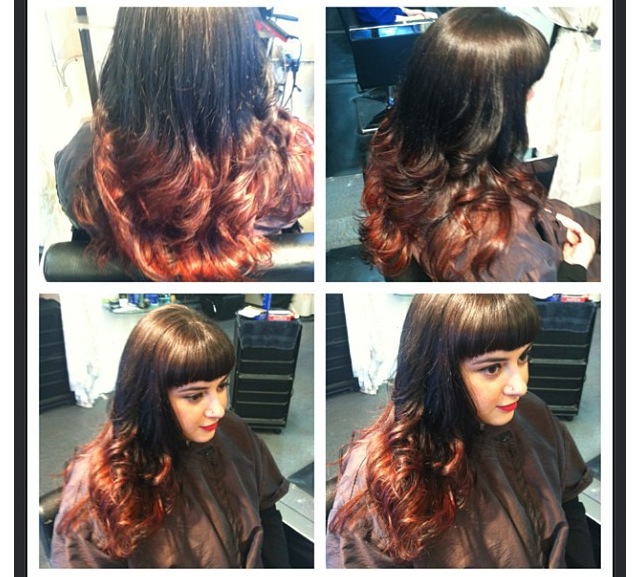 Beautiful Brown to Blonde Ombre From Our Reader 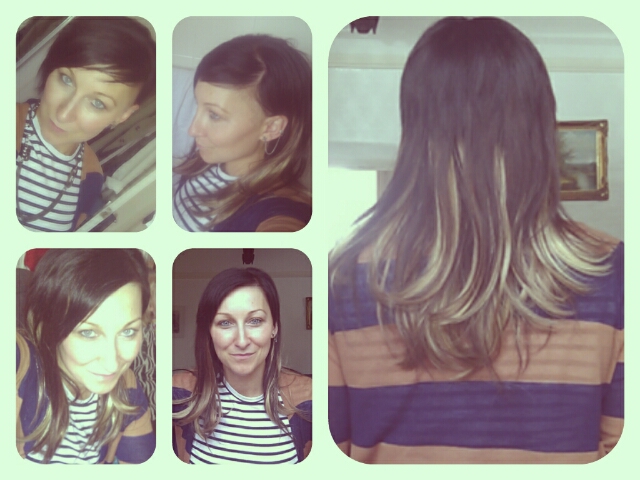 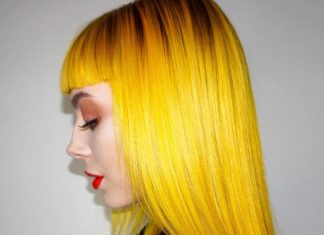 Are you the one who love doing some experimental makeover with your hair? Something like coloring? And that too with a little twist? A...

Guide To Find Best Shampoo and Conditioner for Dry and Oily...

ABOUT US
Ombrehair.org is your best inspiration for hairstyles and beauty. We provide you with the latest news and trends straight to you.
FOLLOW US
© OMBRE HAIR
We use cookies to ensure that we give you the best experience on our website. If you continue to use this site we will assume that you are happy with it.OkNoPrivacy policy